Banksy Brussels : “Discover the committed art of Banksy at a museum dedicated to him in Brussels.”

Banksy is an English street artist known for his politically engaged and often satirical works. His identity is unknown and he has become a real mystery. His works have been exhibited worldwide and are highly sought after by art collectors. 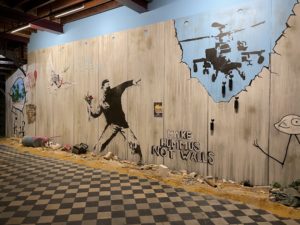 What are the major artworks of Banksy exhibited in Brussels?

It is difficult to say what Banksy’s most important artworks are because his work is so varied and his technique has evolved over the years. Some of his most famous works include “Girl with Balloon” in London, “Flower Thrower” in Palestine, and more recently works on the walls of several destroyed cities in Ukraine. Known for their strong political and social message, these works are visible at the Banksy Museum in Brussels. 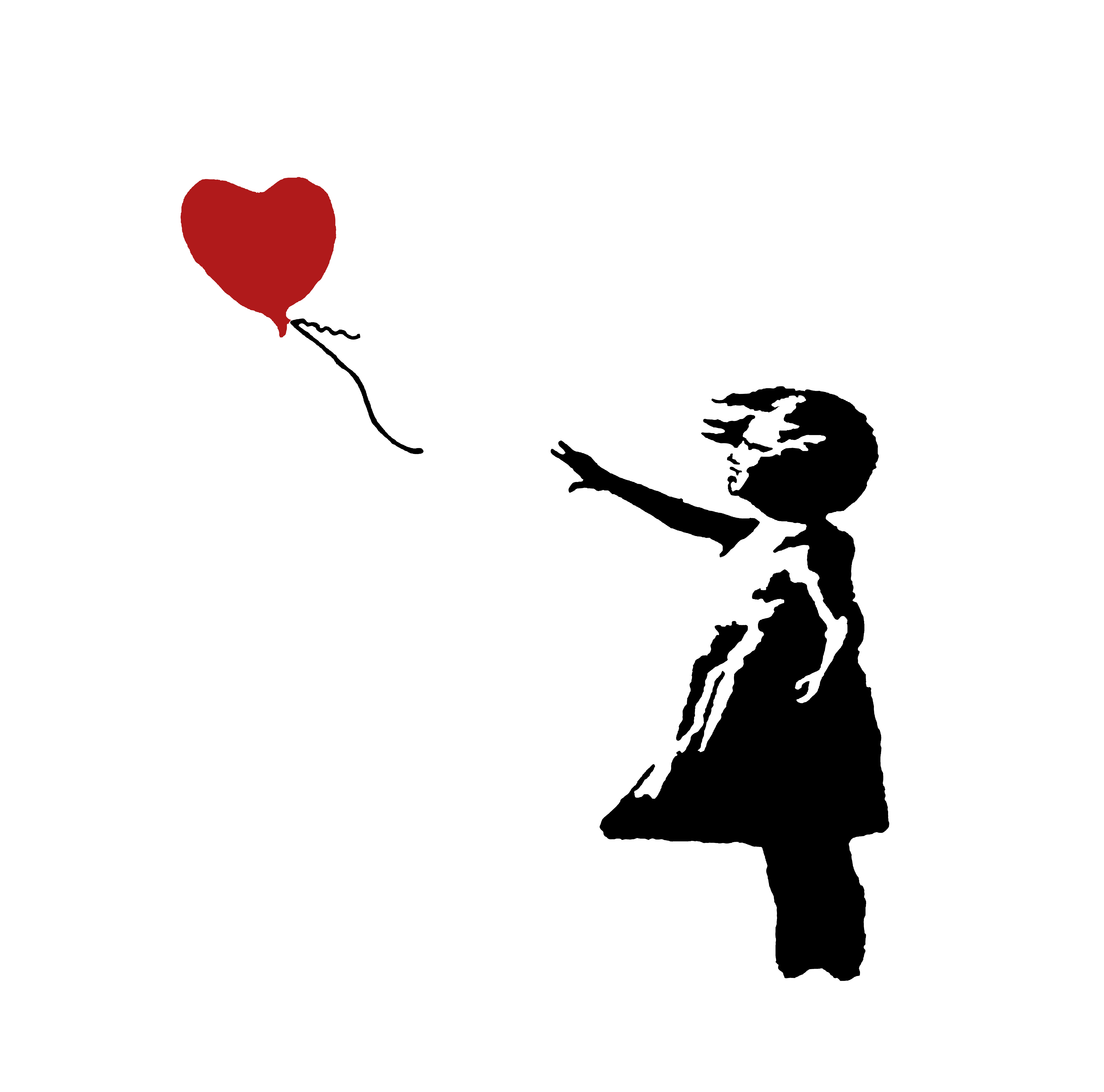 Why does Banksy want to remain anonymous?

It is not clear why Banksy wishes to remain anonymous. Some people think he does it to protect his privacy or to avoid legal problems with his work, which is often considered illegal. Others think he does it to draw attention to his work rather than himself. Either way, Banksy’s anonymity has contributed to his mystery and legend.

Why visit the Banksy Brussels exhibition?

There are several reasons why it may be worth visiting the Banksy exhibition in Brussels. First of all, it gives you a chance to see up close the life-size works of this famous and controversial artist. Second, it will give you an idea of his work and his message. And finally, it can be an enriching cultural experience in itself.

Where to find the Banksy exhibition in Brussels?